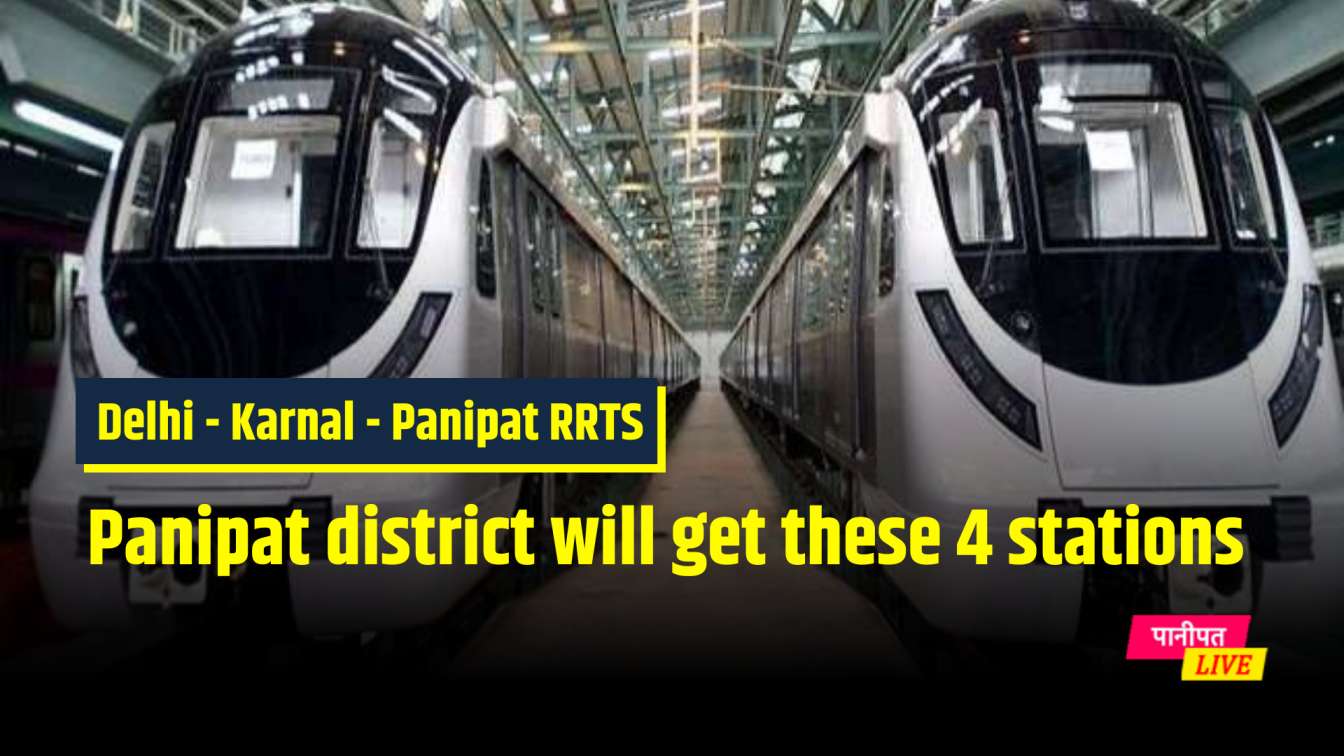 The work of drone survey of rapid train running between Karnal to Delhi has almost progressed towards completion. With the work of drone, survey started in July reaching the final stage, now steps will be taken towards starting this project at the ground level. Under this, the route is being decided through which the train will pass. Those places are also being identified where the stations are to be built. Under this project, it has been decided that three stations of the rapid train will be built in Karnal. While 17 stations will be built till Delhi. It will be a matter of comfort for the people that earlier it used to take two and a half hours in bus or train to reach Delhi, now the same journey will be covered in just one hour and few minutes. Deputy Commissioner Nishant Yadav says that the work regarding the rapid train is progressing rapidly. 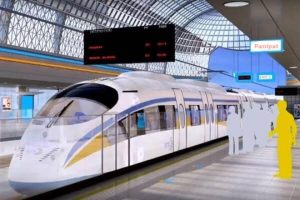 Metro coming from Samalkha will stop at “Panipat South/South” station in Panipat. This station is expected to be built around Siwah.

After this, the metro will go to Panipat Depot or Karnal, via the station built next to Hotel Skylark in Panipat city.

The Delhi-Panipat Rapid Rail Transit System (RRTS) was approved by the government a few months back. Although earlier this project was from Delhi to Panipat, but due to the efforts of the state government, this project was extended till Karnal. The possibility of this work being done at a fast pace is also due to the fact that when the first project from Delhi to Panipat was made, then its work was done rapidly. Stations and routes were fixed and DPR was also prepared. Now a few months back, due to the extension of the project to Karnal, only the DPR from Karnal to Panipat will be made. The work on the DPR will start once the drone survey is finalized.

Stations will be built in Baldi Bypass, Uncha Samana and Gharaunda

A total of 17 stations are proposed to be built in the project from Delhi to Karnal. Coming from the Panipat side in Karnal district, the first station will be built at Gharaunda. After this, a station for boarding the train will be built at Uncha Samana. While the third station will be near Baldi bypass. All three places are along the highway. If the nearby villagers will get the benefit of Uncha Samana station, then the station can also be reached through the highway. Whereas the station of Baldi bypass will be near the new bus stand. People coming here in buses from other districts will be able to enjoy the train journey to Delhi. Whereas Gharaunda station will also be beneficial for the people.

Service will be available in six to 10 minutes

The special thing about this project is that people will not have to wait much for the train. Because in between six to 10 minutes the train will be available at the station. 250 people will be able to board the train at a time.